Brocc loves mashed potatoes! A lot. He asks Yammy Grammy to make a batch of her creamy, whipped potatoes practically every night. 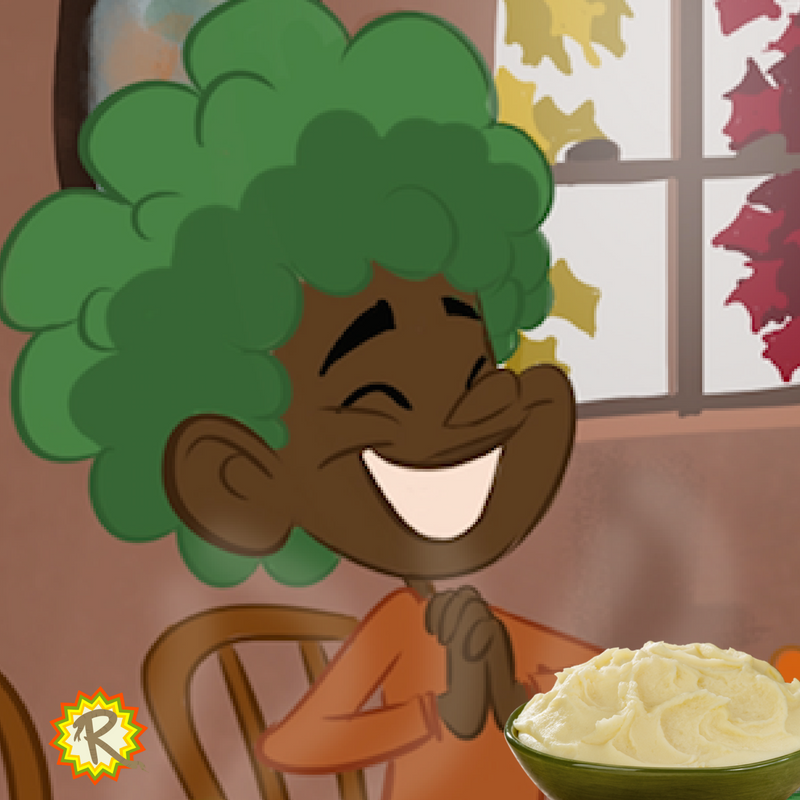 Sometimes she says “okay”…and when she does she makes this recipe! 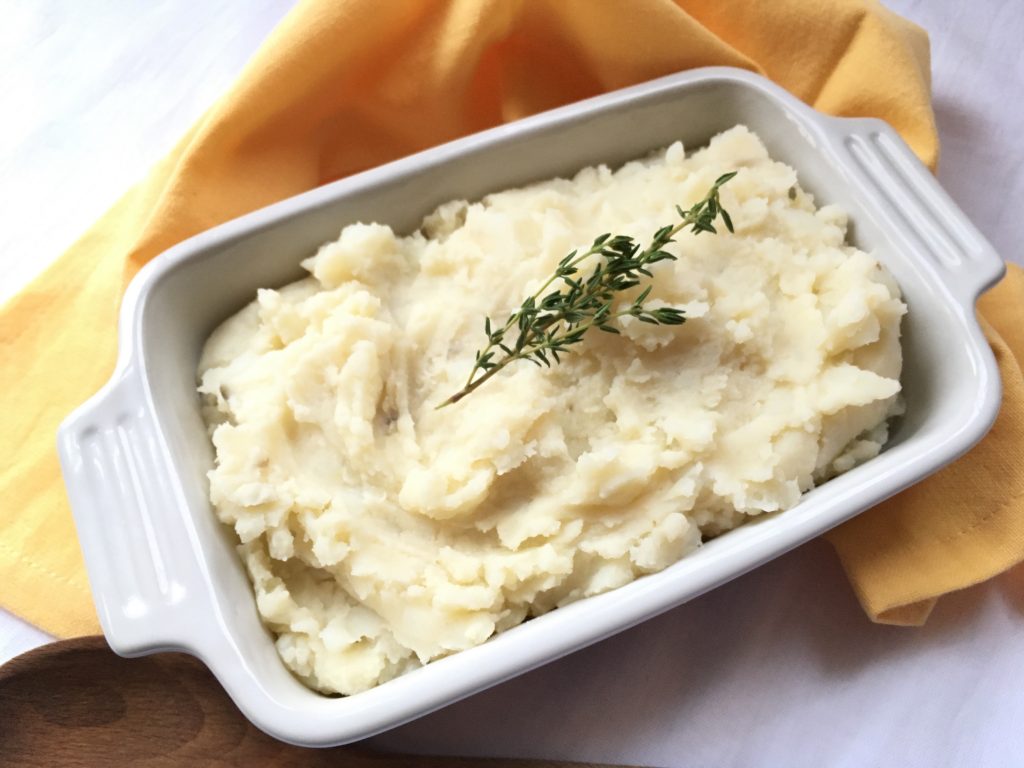 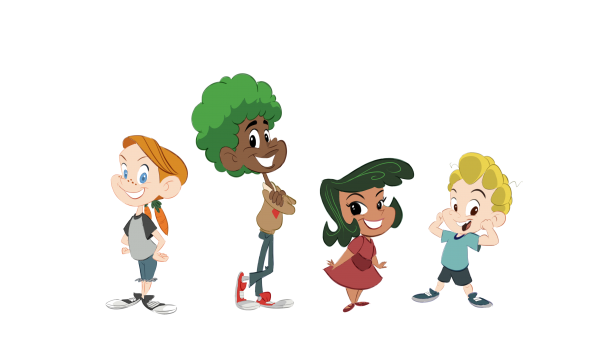 Veggie-powered superheroes with an appetite for adventure! 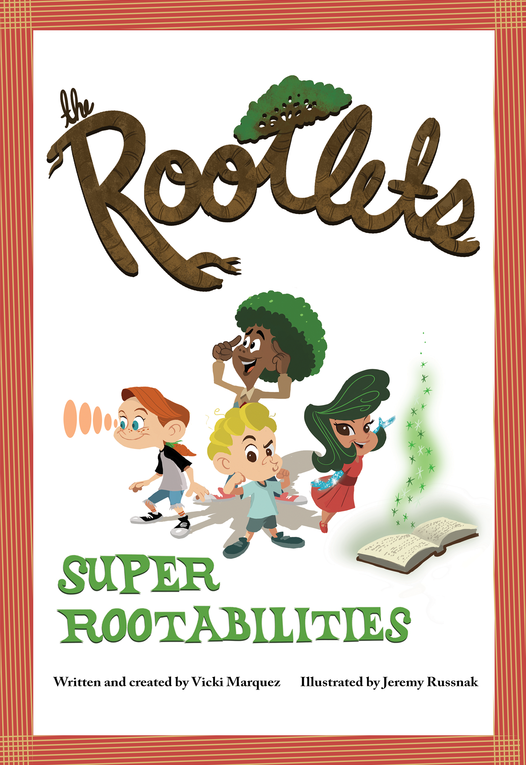 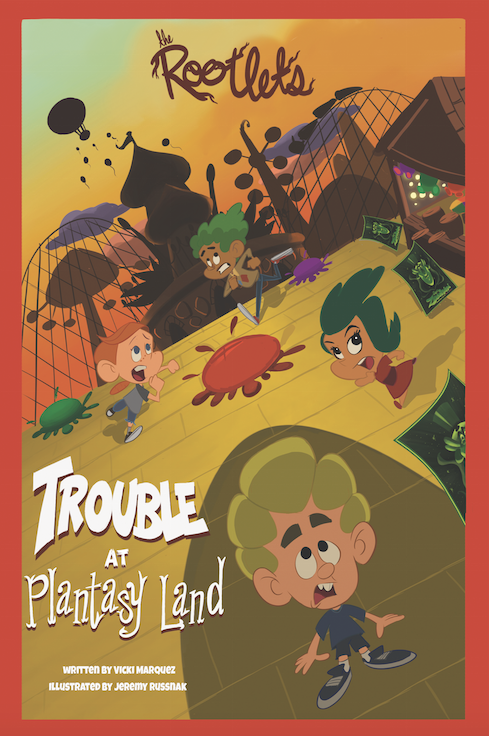